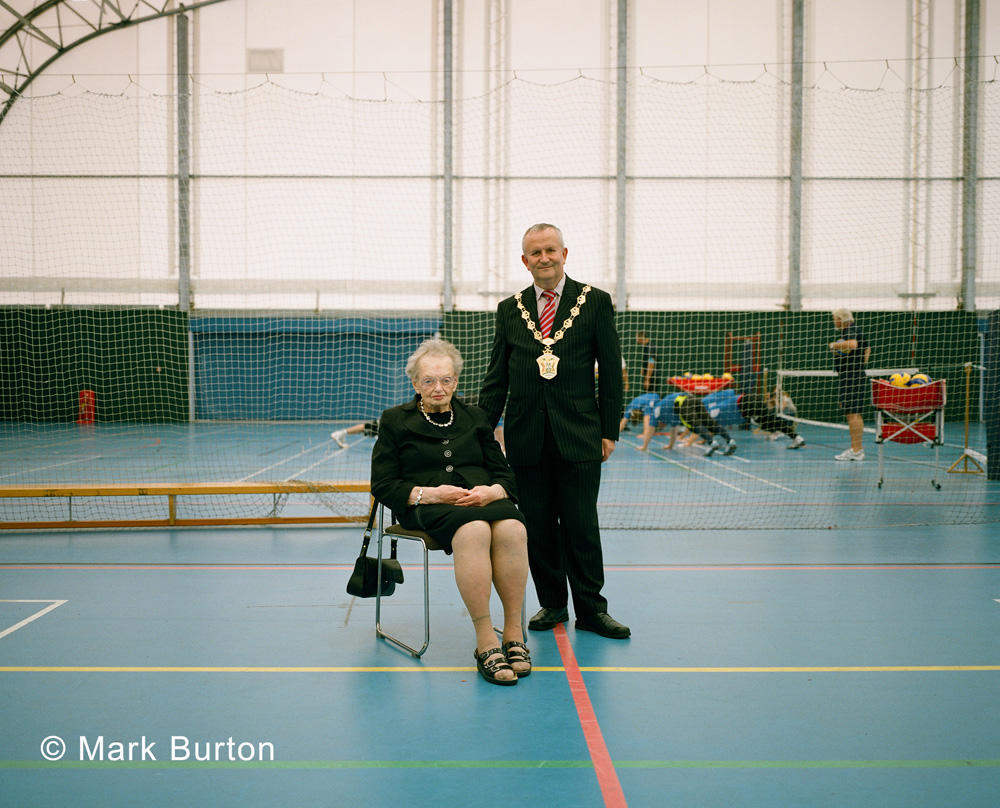 In 2012, view with the eyes of the world on East London, malady the councillors in Waltham Forest chose Richard Sweden to be our Mayor – our first citizen. Richard is the borough’s first openly gay mayor and he did an amazing job representing all of our communities throughout the year.

I met him on numerous occasions and for me – like many other people – Richard re-defined what a Mayor represents and contributes to the community. He was everywhere in 2012. Always ready with a smile, ampoule a speech and an off the cuff humorous remark.

As Richard isn’t married, he chose four people to act as his ‘Civic Companions’ throughout the year and you’ll see them in the gallery of photos below.

Thanks Richard – you did a splendid job representing us all! 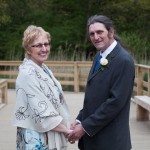 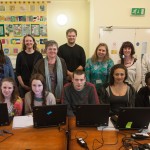