The Transformation of Gnome House 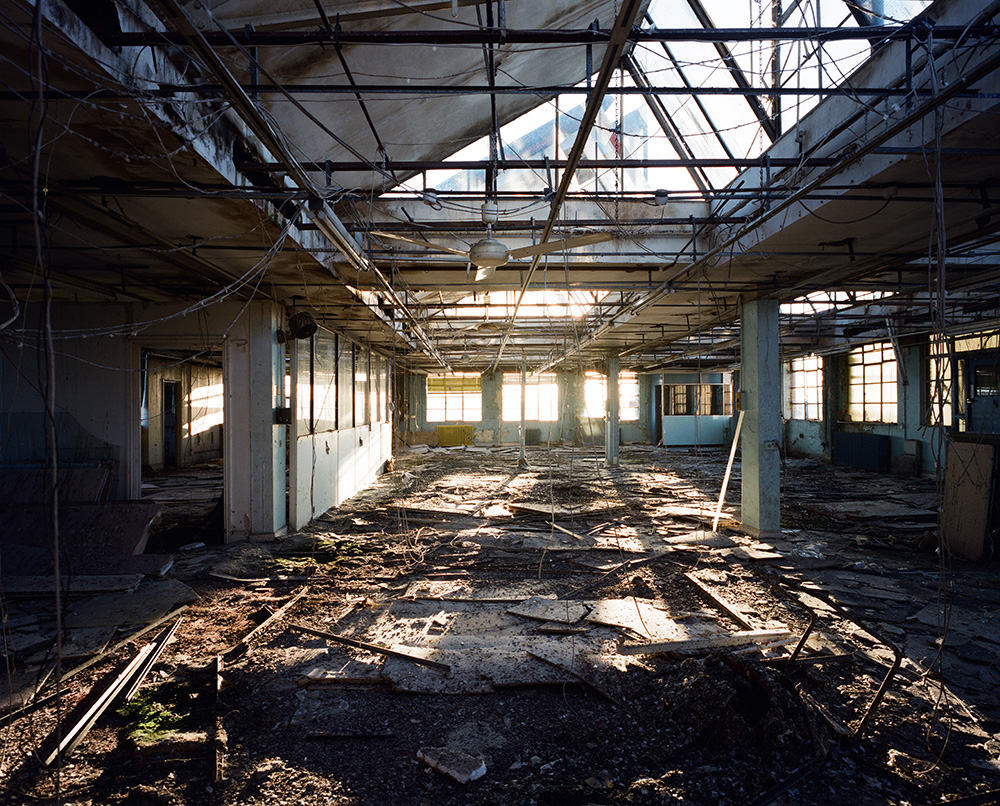 When I first walked inside Gnome House it was a dark, health cavernous shell. I was there because the forces of urban regeneration and the power of investment capital had arrived at the end of my road. Gnome House would be resurrected by the building developers who planned to construct 500 new homes on the surrounding site. Local partners were needed to help transform the one-time factory into a community creative space so I volunteered to be one of four directors responsible for the project. We negotiated, store planned and designed. After 18 months, I began making ‘before’ pictures of Gnome House – if only as historic documents. 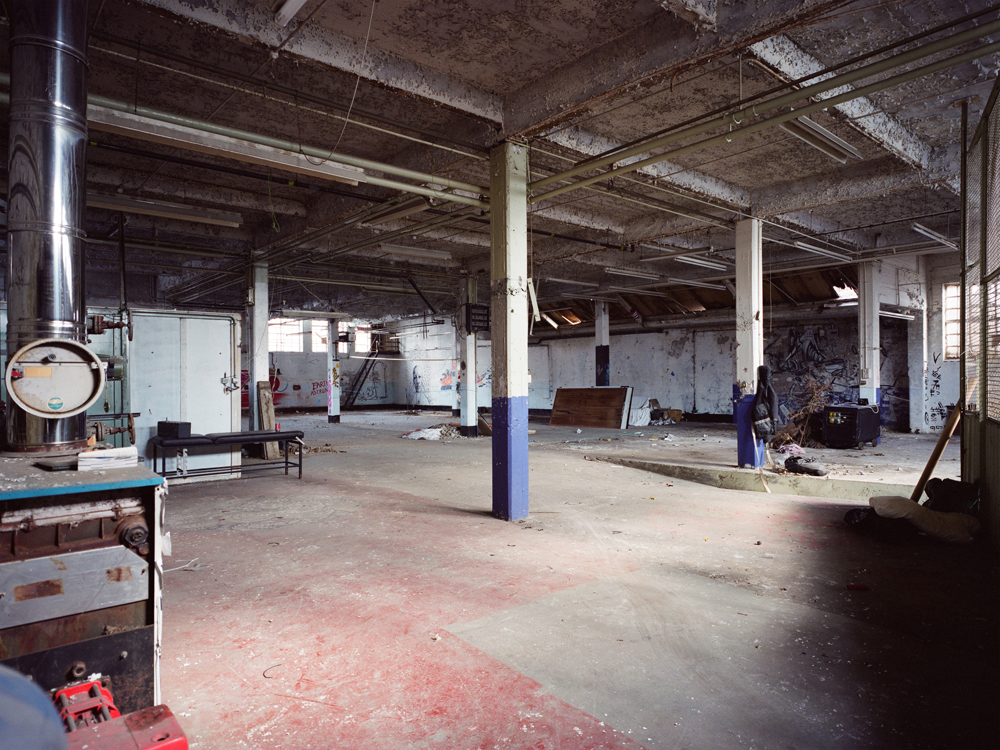 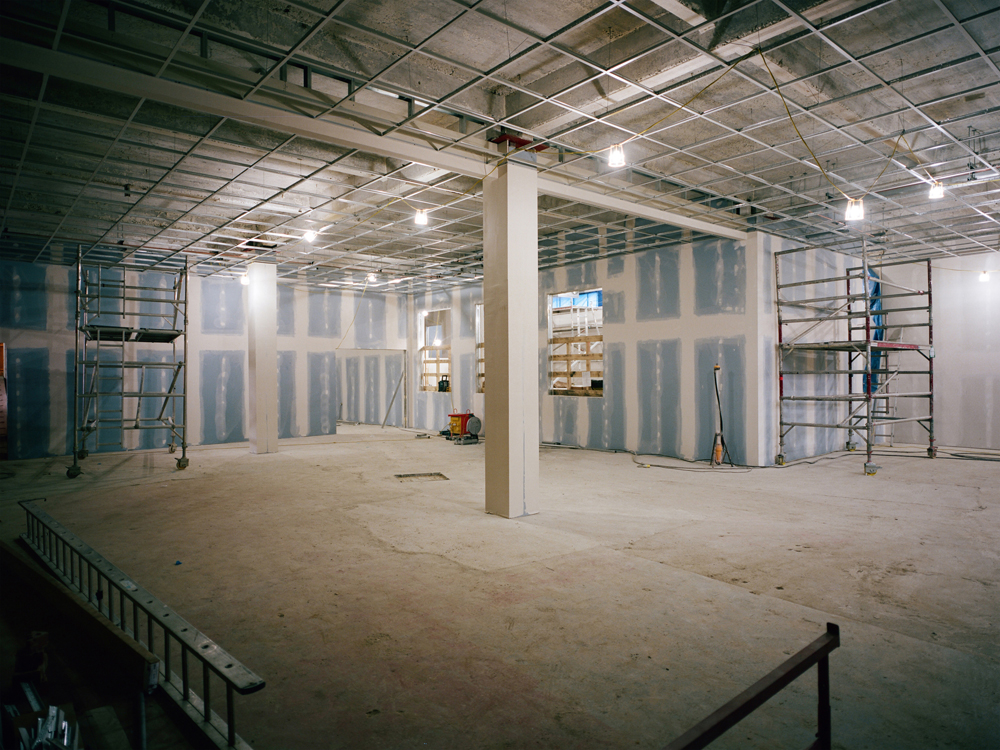 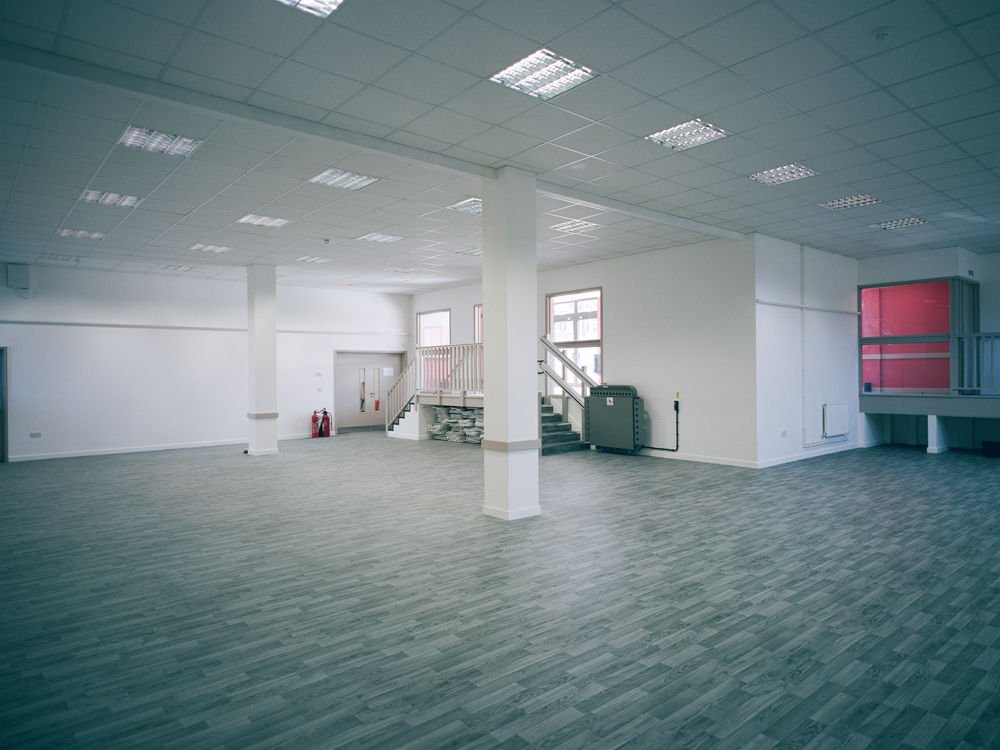 Making these images became a meditative process. Instead of seeing only the decay in front of me, I found myself imagining the people who’d worked there in the past – and also seeing into the future. I might be looking at a space that was unusable and toxic (I initially photographed in an asbestos mask) but as I did, I was visualising the new environment that the architectural plans conveyed. This eerie experience of inhabiting the past, the present and the future at the same time sparked a new creative direction.

Over several months I made triple-exposure images by layering three images over a single, film negative. I’d shoot a roll of film, rewind it and then use it again months later during the next phase of the building’s development. This familiar, but seldom used technique from photography’s chemical history allowed me to compress time and space. In addition – and not insignificantly – I was relinquishing control to the light and magic alchemy that happens in the camera and then photo lab. Visual events of chance were a relief after many months of working on exacting business documents. These triple exposure images therefore capture echoes of the building’s industrial past, its transformation during the re-building phase and the newly completed Gnome House. If you look hard enough, you can see elements from each stage.

But this project isn’t finished. I still have 8 rolls of partly shot film left. They have been exposed twice before and are waiting for that final layer which will record the community bringing noise, life and activity into a place that was once empty, silent and unused. 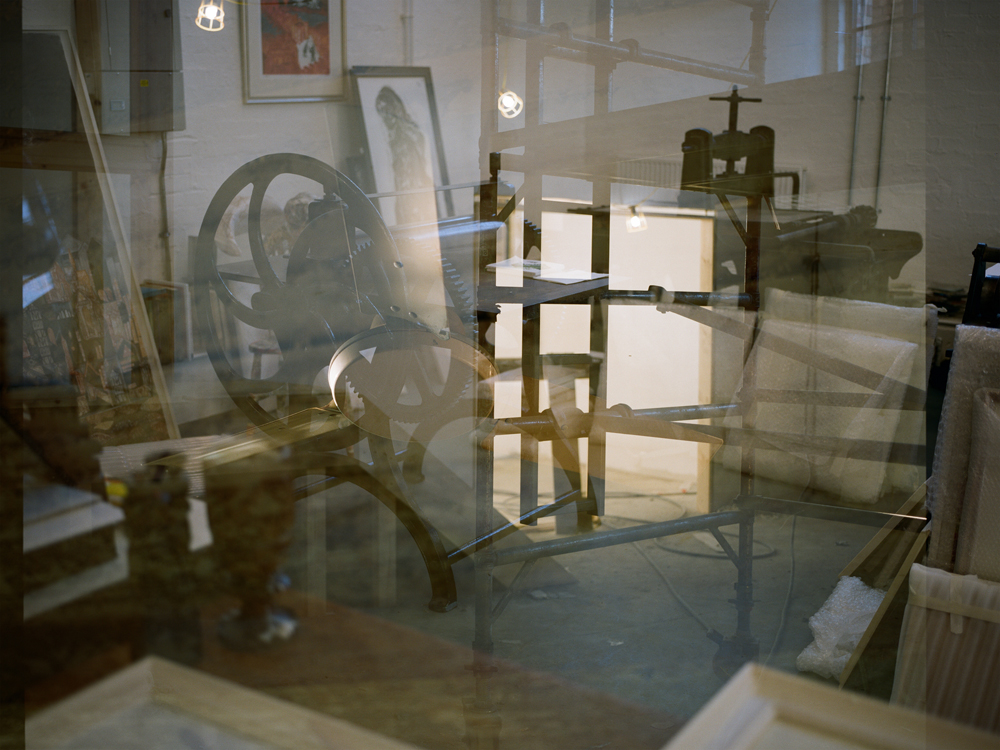 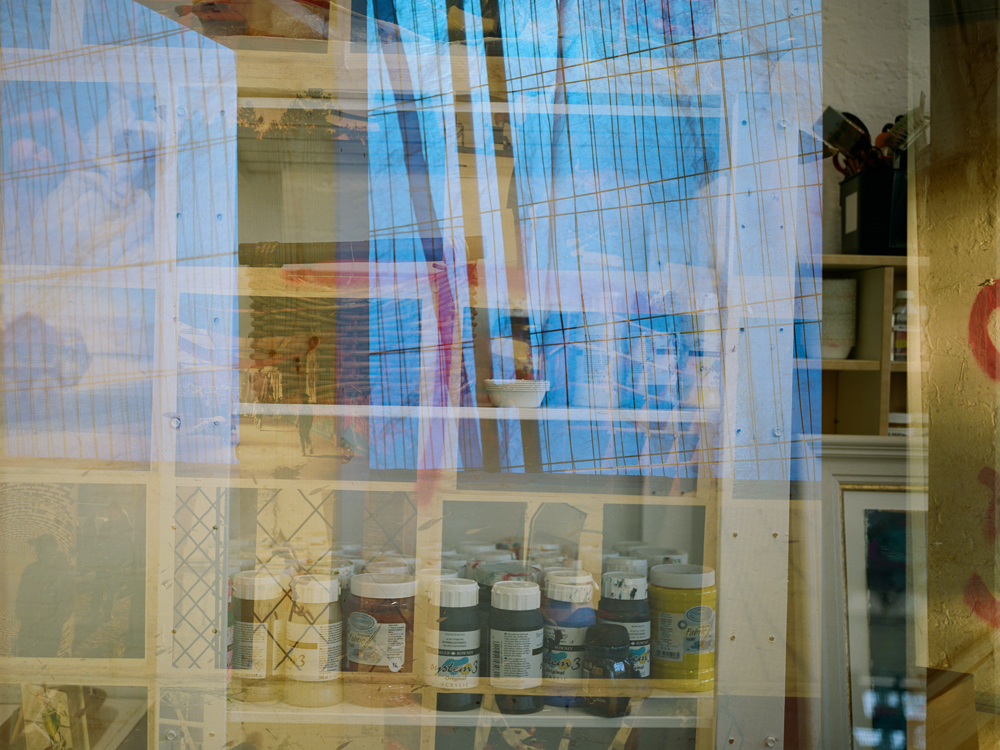 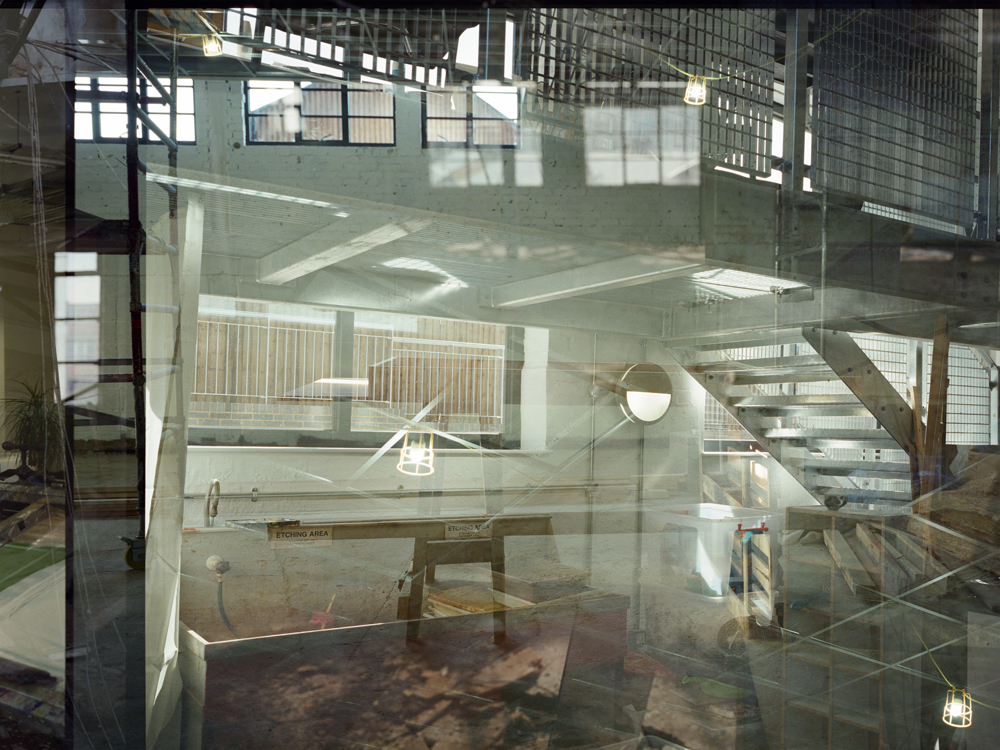 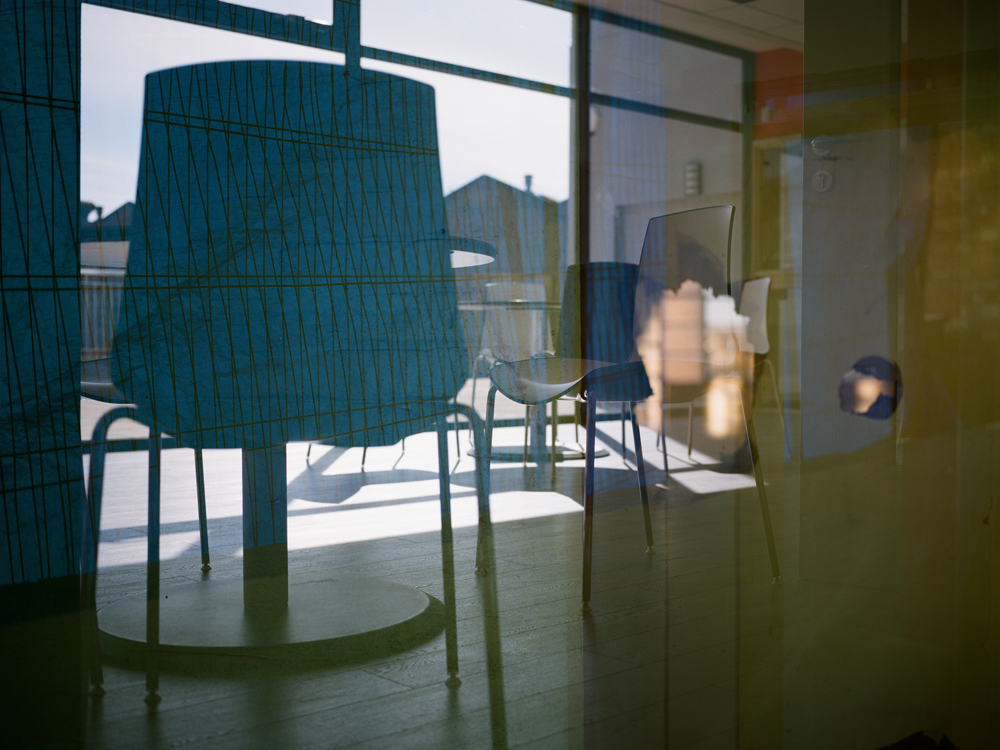 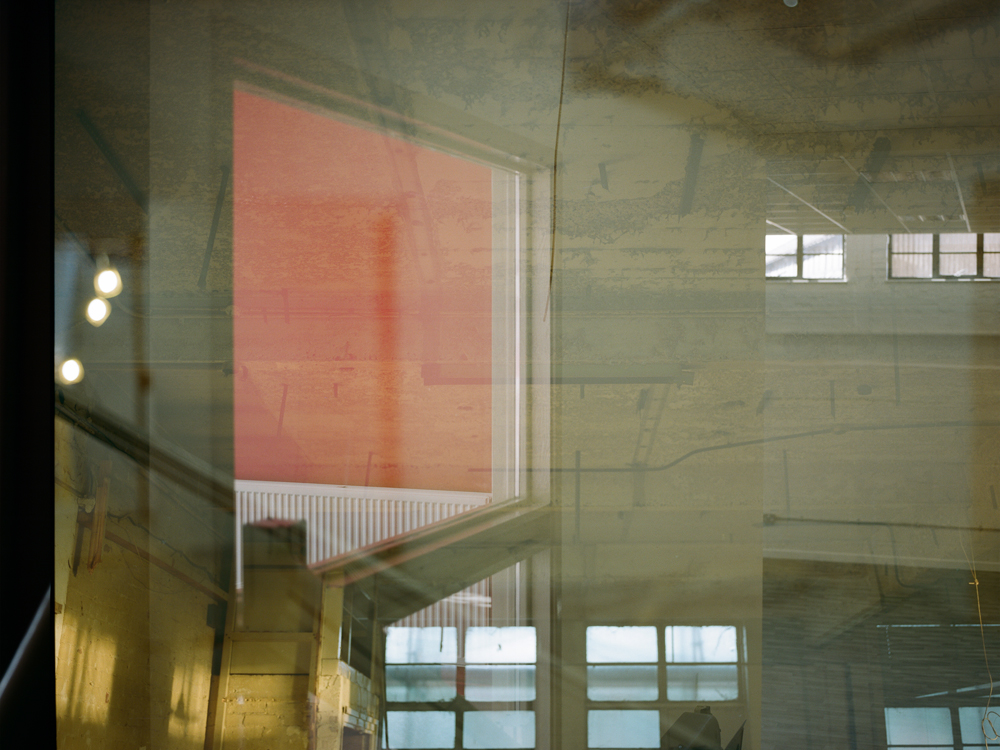 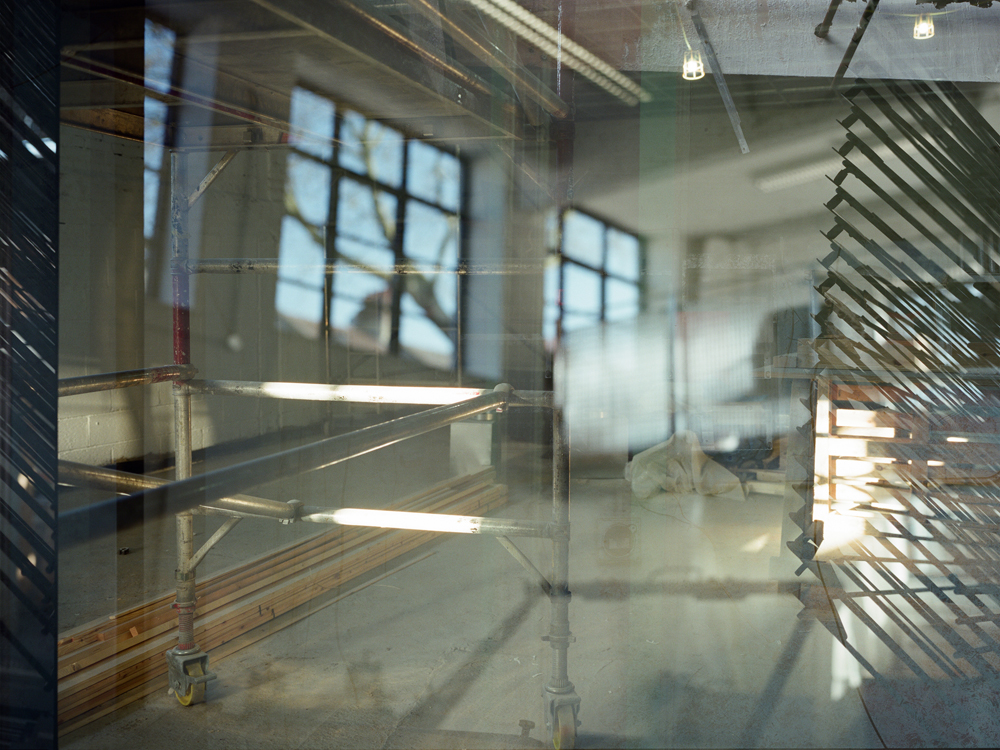 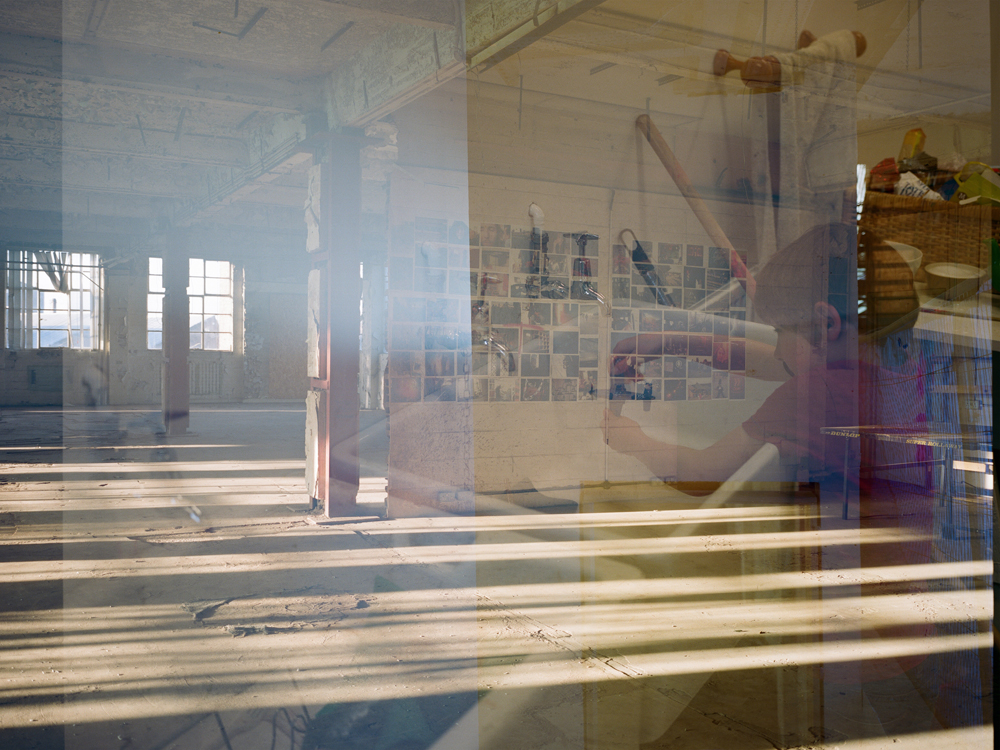 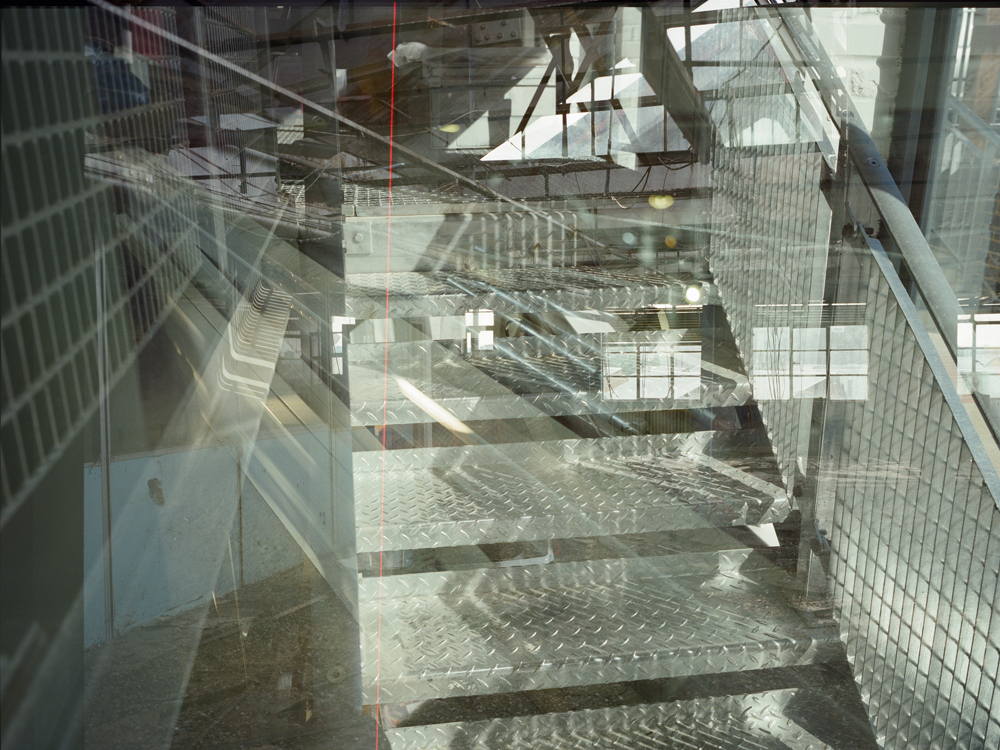 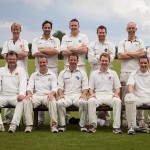 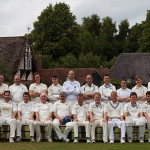 Next post NOBs vs W&SCC 2015. Match Report by Mark Burton